The Liberal Democrats have announced they will invest nearly £7bn more in schools and colleges over the next parliament.

The funding would reverse cuts to frontline school and college budgets, protect per pupil funding in real terms and ensure no school loses out from the National Funding Formula. The majority of Colne Valley Schools are set to be big losers under the current proposed formula. 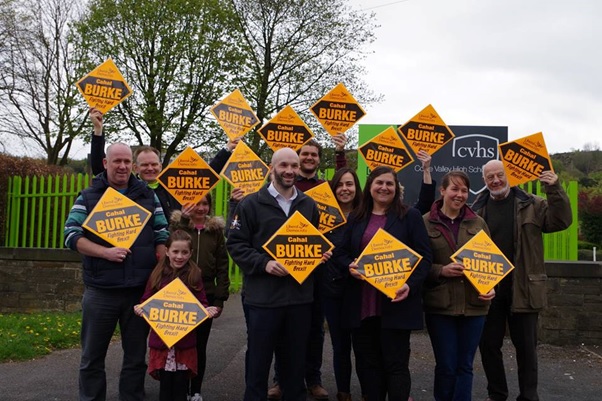 "Children are being taught in overcrowded classes by overworked teachers - but Theresa May doesn't care.

"While funding per pupil is set to see the biggest cuts in a generation, billions of pounds are being spent on divisive plans to expand grammars and free schools.

"This extra £7 billion of funding would ensure no school and no child loses out.

"Only the Liberal Democrats can provide the strong opposition Britain needs to stand up for your community.