The Liberal Democrats have announced a new candidate to contest the Batley and Spen by-election.

Tom Gordon was born and raised in West Yorkshire and comes from a traditional working class background.

He became the first person in his family to go to university, where he studied Biochemistry and for a Masters in Public Health before going on to work in the scientific recruitment sector. He then worked as a health economics research assistant at the University of York.

The rising star recently caused a major upset when he was the first Liberal Democrat elected in a decade to neighbouring Wakefield Council, taking a safe Labour ward. 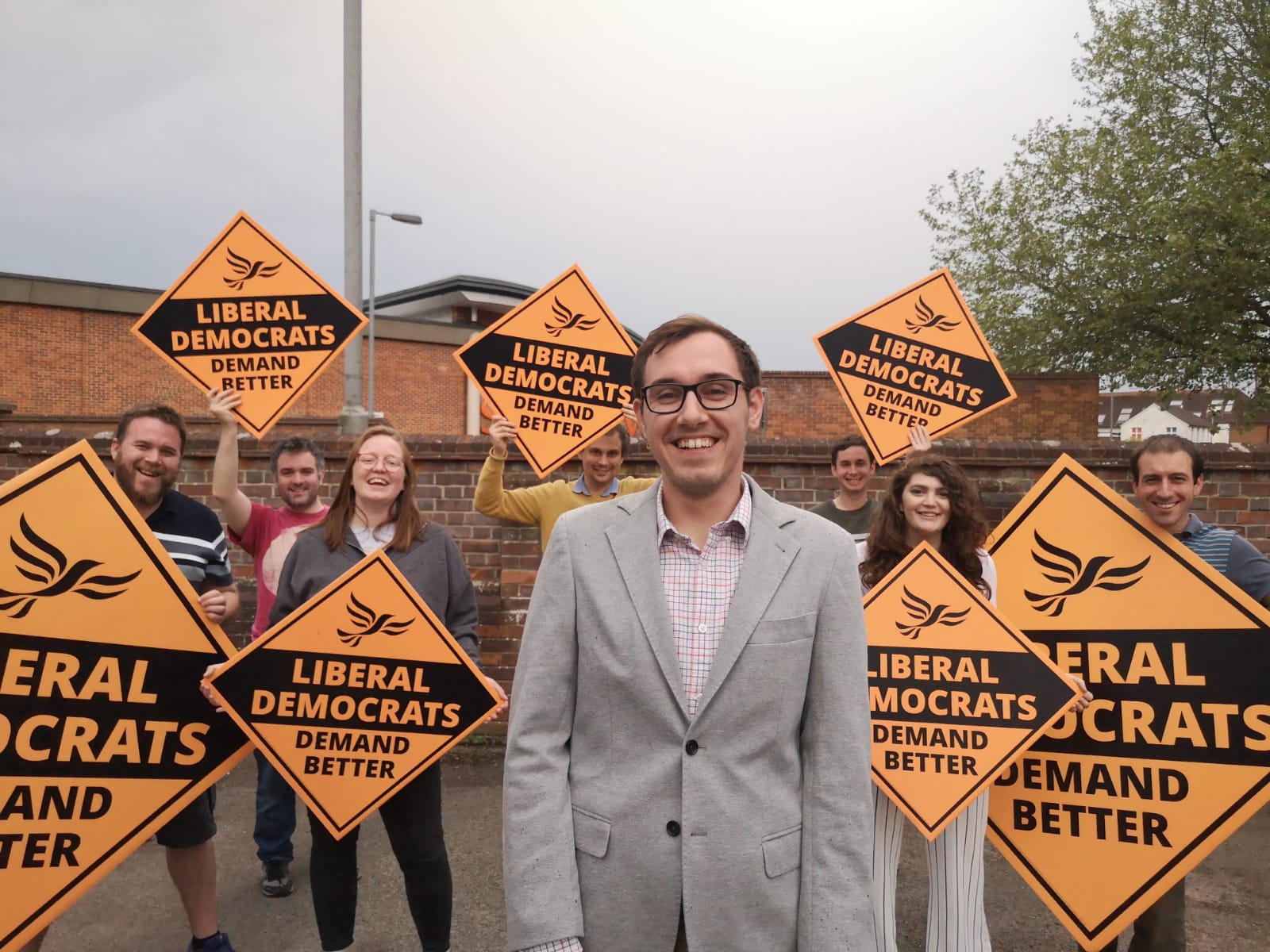 “I’m delighted to have been selected to contest this by-election as the Liberal Democrat candidate.

“As a candidate I want to represent residents across the area who say that they feel forgotten and left behind, and provide a local voice for our communities.

“It’s clear here that the residents of Batley and Spen have been dealt a cruel hand: a Labour council that doesn't listen and focus their attention elsewhere and a Tory government that is ripping the heart out of our community and leaving us behind.

“As the Liberal Democrat candidate I will be a community champion for residents in the area. Ensuring that our small towns and villages are no longer neglected, clamping down on planning decisions often made at the expense of our existing residents and destroying our green spaces and fighting for key local services that have been slashed to the bone.”

“Sadly, due to recent health issues, I am unable to continue as the Lib Dem candidate for Batley & Spen.

“I’d like to thank members of the local party for selecting me, and they can rest assured that my successor as the Lib Dem candidate will have my full support.”