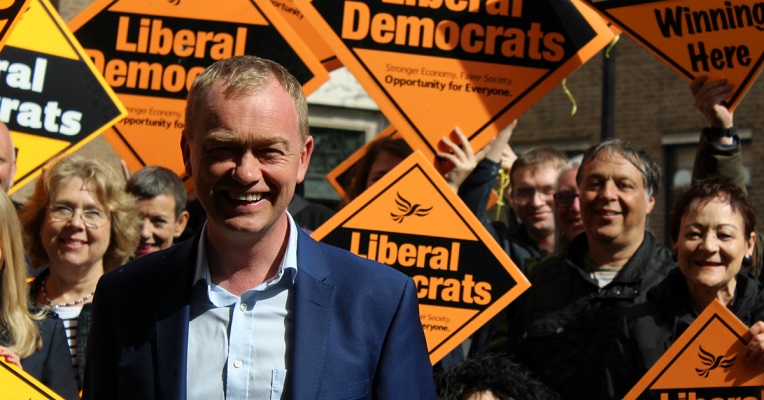 “Now she is posturing to try and win votes at home instead of building bridges abroad with our allies in Europe.
“It is shameless opportunism that has nothing to do with May’s hand in the Brexit talks and everything to with attempting a naked power grab.
“If you want to change Britain’s future, prevent a hard Brexit and ensure a strong opposition, vote for the Liberal Democrats."